Ben Protess, “The trading floors [at colleges] serve a dual purpose: to give students real-world experience and the universities something to brag about to potential donors and prospective faculty.”  (Dealbook)

Chart(s) of the day 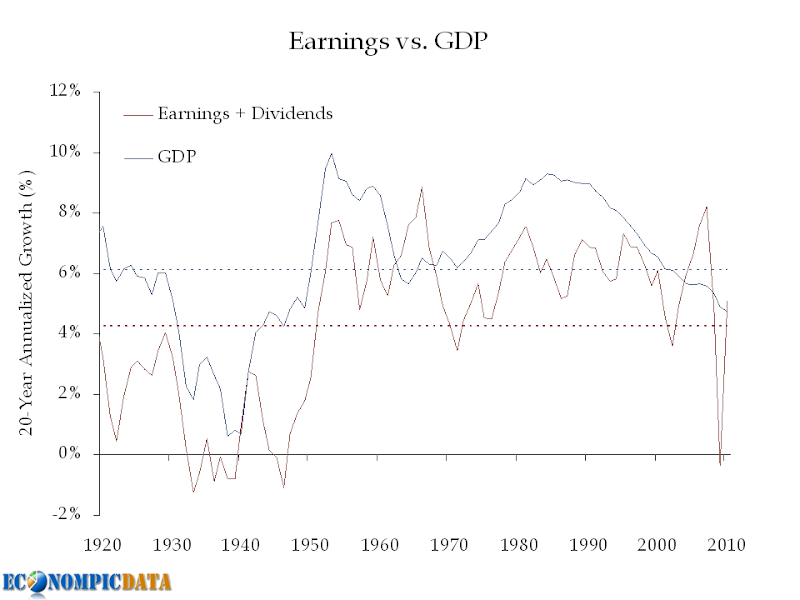 The best and worst investments of 2010.  (SmartMoney)

January may not be much more of a barometer than other months.  (CXO Advisory Group)

Taking a look at the performance of the CBOE S&P 500 PutWrite Index.  (Options for Rookies)

Joe Fahmy, “Bottom line: Everyone loves to whine…but real winners do something about it and the losers just keep complaining.”  (Joe Fahmy)

The market is frothy.  Wait for a pullback.  (Barron’s)

Burton Malkiel, “Nobody can market-time, but once a year I suggest that one rebalance.”  (Businessweek)

Is it worth talking to a company’s CEO?  (Street Capitalist)

The best charts clarify. Indeed the financial blogosphere is built on little else.  (AR Screencast)

The mobile web is trending toward web economics.  (A VC)

Why Apple (AAPL) can get a lot bigger.  (NetNet)

How Apple could build a web video business on the cheap.  (Ben Weiss)

How the banks captured all the upside, while the public paid the downside.  (Modeled Behavior)

Are the tax benefits of debt the cause of our financial woes?  (Points and Figures)

Is the slide in state tax revenue over?  (Carpe Diem)

Gavyn Davies, “The abnormal size of the private sector’s financial surplus is the main reason why 2010 has generally been a year of pleasant economic surprises. That could continue to be the case next year.”  (FT)

Absent a major policy mistake, it is hard to see a further crash in housing prices.  (Free exchange)

The yuan is appreciating on a real basis, just not in the way that politicians understand.  (Global Macro Monitor)

The best economics blogs.  (The Source)

As more debates take place on Twitter, does the blogosphere lose out?  (Felix Salmon)

Some web video to check out over the long weekend.  (Abnormal Returns)