Felix Salmon, “But realistically anybody investing in equities over a long-term time horizon is going to have to have a comprehensively global outlook.”  (Reuters) 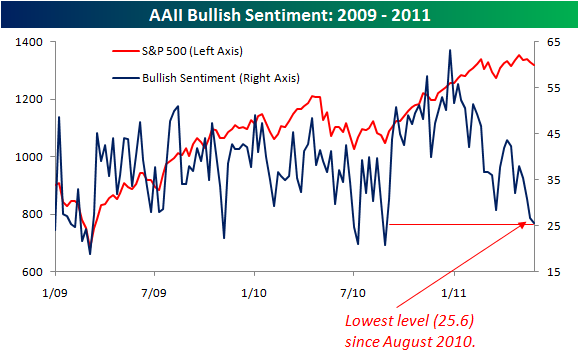 Equal weights vs. cap weights:  a tale of the tape.   (Big Picture)

The bi-polarity of the investor class. (The Reformed Broker)

Why have coal prices held up so well?  (FT Alphaville)

It seems obvious but a company cannot create value by buying back overvalued shares.  (Buttonwood’s notebook)

Volatile currencies have been the downfall of many global macro funds this year.  (WSJ)

An example that trading volatility is just as tricky as trading the underlying.  (Tyler’s Trading)

Are sentiment measures, like the much-hyped Twitter indicator, serve as a substitute for actual research?  (Institutional Investor)

LinkedIn (LNKD) is now a popular (and expensive) short.  (Marketwatch)

Why Bruce Berkowitz is undeperforming of late –  St. Joe (JOE) is taking it on the chin.  (Bespoke)

If nothing else the Global X Fertilizer ETF (SOIL) has a memorable ticker.  (ETFdb)

Many a multi-billion dollar IPO, i.e. LinkedIn, starts with a lot of rejection.  (From the Crowd)

The Fed was doing in 2008 behind the scenes than previously known.  (Bloomberg)

UBS is looking to reincorporate its investment bank as a separate entity.  (WSJ, The Source, Fortune)

Greece has to restructure its debt.  Next question.  (Daily Ticker)

Are we facing a “false growth scare“?  (Pragmatic Capitalism)

What level of debt/GDP should the US (and UK) target?  (Gavyn Davies also FT Alphaville)

On that old saw that oil speculators are driving prices higher.  (Gregor Macdonald)

Stocks listed on US exchanges have dropped.  Is this long term economic threat?  (AR Screencast)

More fun with Google Correlate including a reason why initial unemployment claims should come back down.  (Freakonomics)