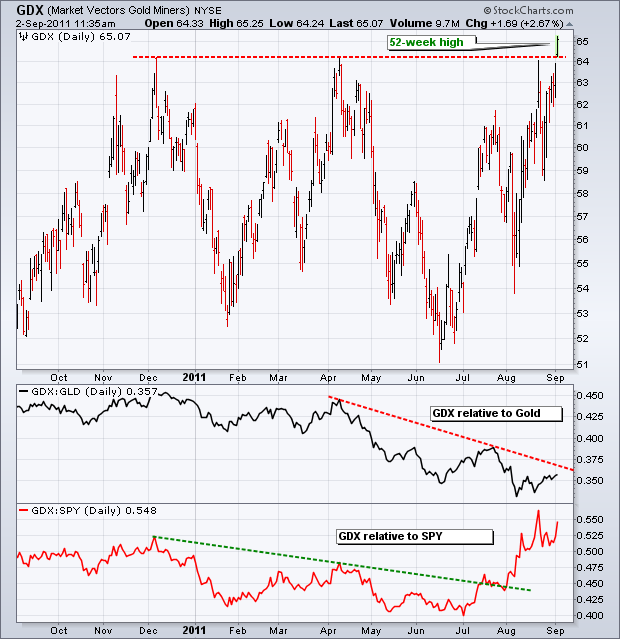 Can bonds serve as a safe haven if they are grossly overvalued?  (Above the Market)

A world without a risk-free rate is one not current contemplated by financial models.  (FT)

Industries I won’t invest in.  (The Value Major)

The war on savers is no small matter.  (Fundmastery Blog)

Are Apple ($AAPL) shares being held down by the market’s ‘crisis phobic’ culture?  (Asymco)

A company’s stock price it the “ultimate measure” of success until it comes time to pay the CEO.  (research puzzle pix)

The Groupon IPO hits another snag.  The SEC might delay it for violating the quiet period.  (Dealbook)

A surge in mortgage refinancings is getting tripped up by leaner banks.  (Bloomberg)

Why is the Fed greenlighting bank share buybacks?  (WSJ)

The SNB is having a hard time keeping the Swissie down.  (The Source)

On the prospects for Operation Twist.  (Pragmatic Capitalism)

The government can borrow at negative real interest rates.  Why not?  (Credit Writedowns, Modeled Behavior)

Government debt issues aside, business investment has been the star of the recovery.  (Money Game)

Is the PC dead or simply evolving?  (Time)