This is an early (and abbreviated) edition of the linkfest.  We will get back to our regular schedule shortly. 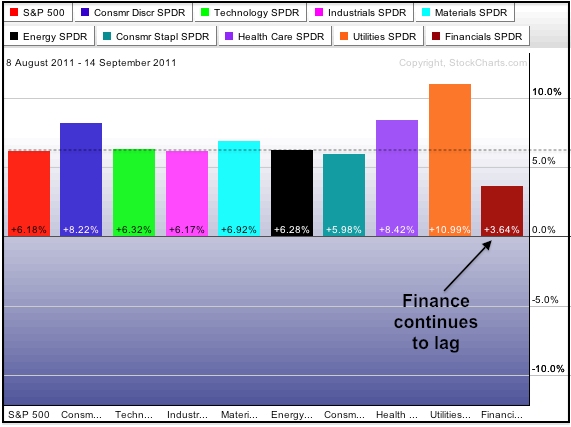 Looking to get long for a trade.  (Big Picture)

Investment grade corporates provide a yield advantage but at what cost?  (FT Alphaville)

Checking back in on the silver market.  (Market Anthropology)

How to play a better than expected scenario in Europe.  (A Dash of Insight)

Why you should ignore your 401(k) balance.  (Felix Salmon)

The early history of John Bogle and the index fund.  (Falkenblog)

Fidelity Magellan as an abject example of the challenges of money management.  (The Reformed Broker)

Quant hedge funds have an advantage when it comes to succession.  (Dealbook)

Who isn’t involved in the much rumored Yahoo ($YHOO) sale?  (AllThingsD)

Don’t expect a Facebook IPO for another year or so.  (FT contra Term Sheet)

Leveraged lending is back, sorta.  (WSJ)

Are public pensions still too exposed to equities?  (WSJ)

George Soros on the highly uncertain future of the Euro.  (Reuters)

CDS prices now put a French default ahead of a California default.  (Bespoke)

What are retail sales telling us at the moment?  (macrofugue)

The 2011 FT/Goldman Sachs Business Book of the Year shortlist is out.  (FT)

How “Return of the Jedi” lost money according to Hollywood accounting.  (The Atlantic)