Adam Davidson, “Instead of rolling our eyes at self-conscious Brooklyn hipsters pickling everything in sight, we might look to them as guides to the future of the American economy.”  (NYTimes) 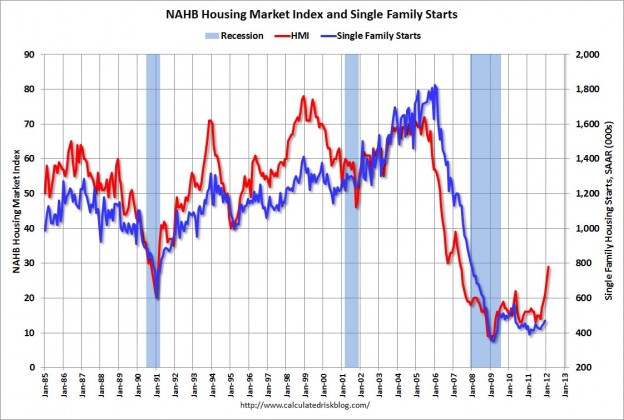 The market is doubting the Fed.  (Crossing Wall Street)

Euro spreads are back on the rise.  (Bespoke)

Norway is the new Yale. What can we learn from the world’s largest fund?  (SSRN via World Beta)

Equity anomalies around the world.  (SSRN via @quantivity)

Should long-term investors in international equities use currency hedges?  Probably not…  (The Source)

In addition to be over over-retailed the country may also be over-hoteled.  (Sober Look)

How shareholder activism is changing its stripes.  (Dealbook)

Private equity investors put money at risk buy “share” half of the gains with managers.  (FT)

Greece is broken and it can’t be fixed.  (Felix Salmon)

Five lessons to learn from the rise of the BRICs.  (The Atlantic)

On the link between perceived corruption and FDI.  (beyondbrics)

The continued case for the Aussie dollar.  (MarketBeat)

What is going on with miles driven and gas consumption?  (Big Picture)

US factories are still operating below capacity.  (Pragmatic Capitalism)

Like it or not the US economy is picking up.  (Calafia Beach Pundit)

Relatively speaking, how much more can exports do for the US economy?  (FT Alphaville)

Thinking differently about the US dollar in an age of fracking.  (FT)

Quit your bellyaching, there has simply never been a better time to be an individual investor.  (Abnormal Returns)

Why today’s stars like Jeremy Lin are worth more in an online, globalized age.  (The Atlantic)

On the power of interval training.  (Well)