Jason Zweig, “It takes years of deliberate effort for investors to become even partially effective at counteracting their own genetic biases.”  (Total Return) 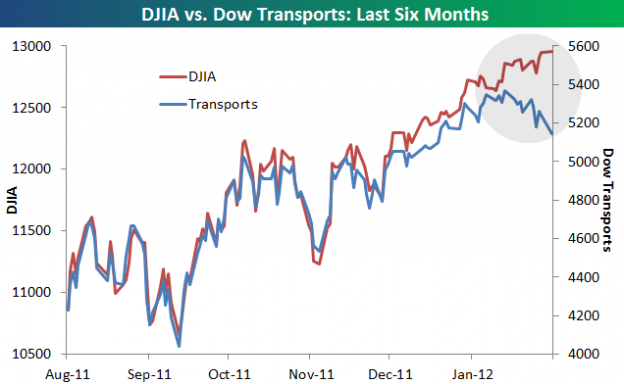 The ongoing divergence between the Dow Industrials and Transports.  (Bespoke also Tyler’s Trading)

Up to a point the stock market wants more inflation.  (Crossing Wall Street)

A look at the positive relative strength of the energy sector.  (All Star Charts)

Another look at pairwise asset correlations by market.  (All About Alpha)

The Dow is for most purposes just fine, thank you.  (Free exchange)

Why traders constantly subvert their own processes (and success).  (SMB Training)

On the benefits of portfolio rebalancing.  (Capital Spectator)

Why does the currency carry trade work?  (Buttonwood)

Why Microsoft ($MSFT) should embrace the iPad.  (Fast Company, AppleInsider)

How much does it cost to build an iPhone?  (Asymco)

Everything is a gadget now.  (SplatF)

How the Volcker Rule could recreate Glass-Steagall.  (Dealbook)

Checking in on the most crowded hedge fund positions.  (Street of Walls)

Why does the iShares S&P National AMT-Free Municipal Bond ETF ($MUB) trade at a premium to NAV?  (Morningstar)

What happens next with $TVIX?  (Kid Dynamite)

Now the SEC is sniffing around ETFs.  (Reuters)

Why savings rates spiked during the Great Recession.  (voxEU)

The Aussie dollar is weakening, look out Euro stocks.  (The Source)

Other markets have big elections coming up in 2012.  (MarketBeat)

Just how much “pent up demand” is there in the US consumer economy?  (FT Alphaville)

What is going on with housing inventories?  (Big Picture)

Agriculture subsidies are scrutinized amidst a farm boom.  (FT)

Controversy is catnip for the financial media.  (Abnormal Returns)

All the incessant talk ABOUT television ruining the viewing experience.  (Atlantic Wire)