Brian Lund, “At the end of the day, trading is one of the rare businesses where ONLY YOU DECIDE THE AMOUNT OF RISK YOU ARE WILLING TO TAKE.”  (bclund) 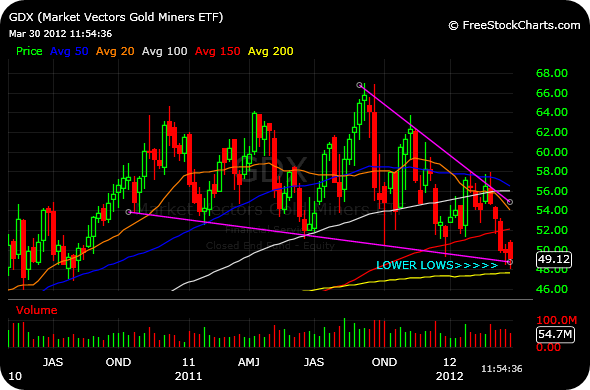 The Facebook ($FB) IPO and the prospects for a proximate market top.  (Dynamic Hedge)

Erik Swarts, “Can the U.S markets decouple from the world as it appears to be going into a slowdown?”  (Market Anthropology)

Trade single-product biotechs at your own risk.  (Phil Pearlman)

Are you really diversified?  (dshort)

Non-traded REITs are a “non-starter.”  (InvestmentNews)

Your financial adviser might be a lemon.  (Moneyland also Rick Ferri)

How to overcome confirmation bias.  (LearnVest)

How traders interact given their recent performance.  (SSRN via @frankpartnoy)

The world is getting wired for ever faster trading.  (Businessweek)

The rise of the prepaid debit card.  (Felix Salmon)

Stephen J. Lubben, “In short, an E.T.N. can be seen as a total return swap, sold to retail investors, that lacks all of the regulatory innovations that have developed over the past few years. What could possibly go wrong?”  (Dealbook)

Who gave up the $BOND ticker to Pimco?  (Total Return)

The BRIC nations are throwing their weight around at the IMF.  (FT)

All the factors working against the Australian dollar.  (FT Alphaville)

Euro debt is still not attracting much confidence.  (MarketBeat)

The upside of high unemployment.  (Bryce.vc)

What are the long term benefits of doping for athletes?  (Slate)

How does HBO make money on expensive shows with such seemingly small viewership?  (Slate)

Everything is too damn long.  (Seth Godin also Henry Blodget)