Luke Johnson, “As savvy entrepreneurs know, there is a world of difference between accounting profits and cash profits. Cash flow matters much more than almost anything in a company.”  (FT) 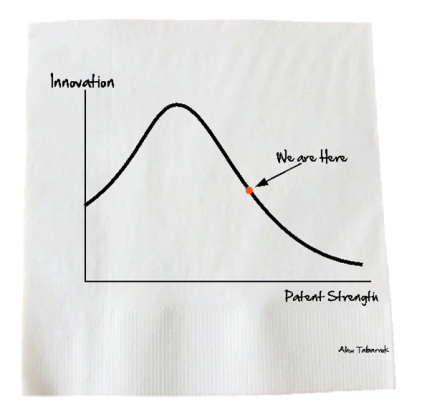 Patent policy on the back of a napkin.  (Marginal Revolution)

The opportunity in Build America Bonds in light of the fiscal cliff.  (Barron’s)

The breakdown in corn.  (Adam Grimes)

The ABCs of MLPs.  (Minyanville)

Now is the time for a stock replacement strategy.  (Barron’s)

You can never learn enough on your own to become a great investor.  (The Psy-Fi Blog)

Yahoo! ($YHOO) is going to return a big chunk of the Alibaba sale to shareholders. What next?  (WSJ, Eric Jackson)

Harvard Management Company is looking to natural resources to boost its returns.  (Bloomberg)

Why money managers should become something more than passive shareholders.  (FT)

When did investing become so speculative?  (Curious Capitalist)

Why you should avoid trading ETFs in the first five minutes of trading.  (allETF)

The limits of direct experience in an investor’s education.  (Abnormal Returns)

What is the deal with the crappy maps in iOS 6?  (Anil Dash via DF)