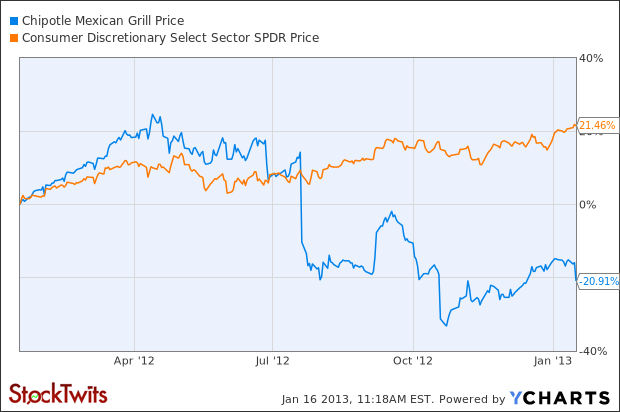 Correlations are ticking up.  (The Reformed Broker)

The myth of the January barometers.  (Bianco Research)

The broader market has held up despite the pullback in Apple ($AAPL).  (Phil Pearlman)

Putting the decline in Apple into perspective.  (Bespoke, Avondale Asset)

Under what circumstances illiquidity provides a return benefit.  (SSRN via @quantivity)

Facebook Graph Search is live, but is it any good? (Slate, SplatF, Business Insider, Quartz)

Could Dell ($DELL) actually make a go of it as a private company?  (Quartz, WSJ contra Pando Daily, Term Sheet)

What’s the hold up on active ETF approvals?  (FT)

Half of all US ETFs have less than $100 million in AUM.  (IndexUniverse)

How Schwab ($SCHW) and the Powershares DWA ETFs are doing at pulling in assets.  (IndexUniverse, ibid)

The economy did alright in December.  (Real Time Economics)

December industrial production has not yet rolled over.  (Capital Spectator)

Why Japan’s stimulus is a bad idea.  (FT)

Exercise to boost the response to the flu shot.  (Well)

How much caffeine is there in that drink in your hand?  (The Atlantic)