If you haven’t done it already think about signing up for our daily e-mail, thousands of other Abnormal Returns readers already have.

Noah Smith, “Investing is an area of human endeavor in which copying other people is not a surefire route to success. This makes it different from many other areas of life.”  (Noahpinion) 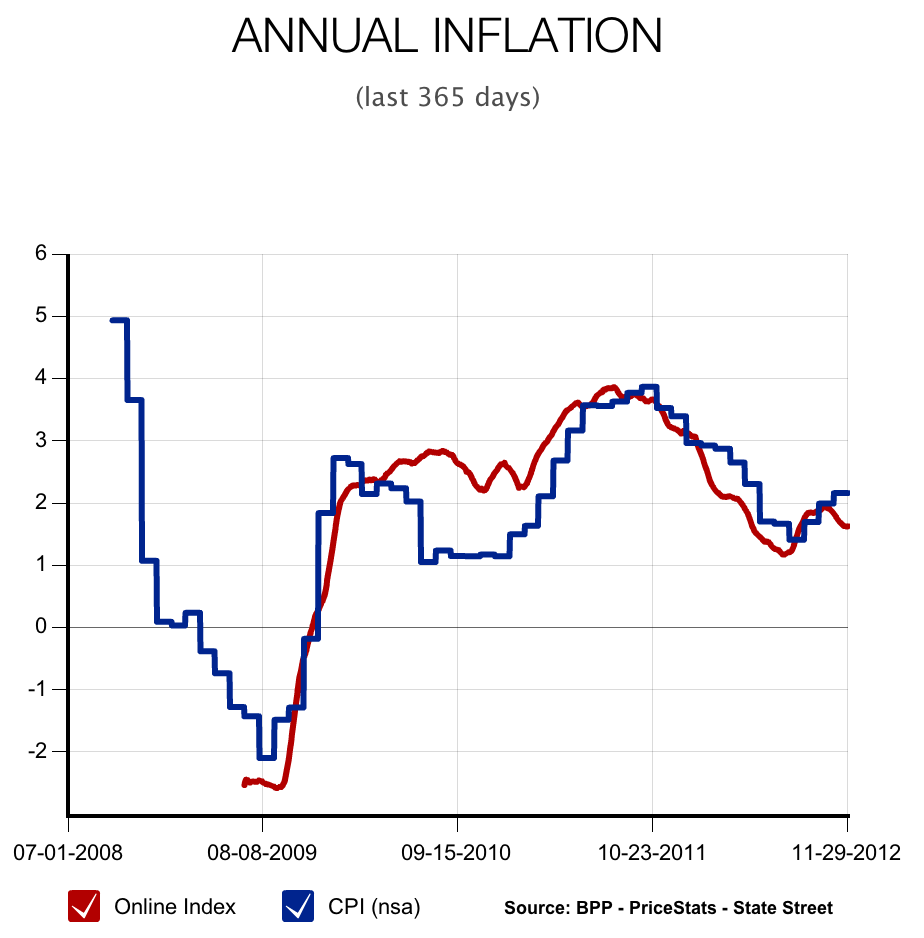 The WTI-Brent spread is coming in.  (FT)

A look at the years in which the S&P 500 never went negative.  (Avondale Asset)

On the importance of investing checklists from Monish Pabrai.  (Market Folly)

Who is responsible for your savings?  You are.  (Random Roger)

Apple ($AAPL) stock is getting shifted from growth to value investors.  (WSJ, Blodget)

CBS ($CBS) is spinning out its billboard business as a REIT.  (WSJ)

SurveyMonkey is in no hurry to do an IPO.  (Fortune)

Who is Michael Dell really working for?  (WSJ)

Why American companies continue to build up cash on the balance sheet.  (FT)

Is Oregon pointing the way for pension funds?  (Institutional Investor)

Is a ‘tipping point’ coming for women in hedge funds?  (All About Alpha)

Have we solved the ‘too big to fail‘ problem? No.  (Andrew Haldane)

2012 was a good year for target date funds.  (Morningstar)

Why ETF fees are likely to continue to drop.  (IndexUniverse)

Break out the china, the US ETF industry is 20 years old.  (Rick Ferri)

China is losing its edge as the world’s preferred manufacturer.  (WSJ)

The US trade deficit with China is not as bad as it seems.  (WashingtonPost)

The critics are out for the Japanese stimulus.  (FT Alphaville)

The Bundesbank wants its gold back.  (WashingtonPost)

The big ECRI ‘recession is imminent’ call is not looking so hot.  (Bonddad Blog)

What are independent measures of inflation signaling?  (Pragmatic Capitalism)

The Fed is now on the look out for ways in which QE is distorting markets, including farmland and junk bonds.  (Bloomberg)

A nice review of the Swiss army knife of investment books.  (A Dash of Insight)

China is making a big bet on college education.  (NYTimes)

Don’t pay for all of your children’s college education.  (Marginal Revolution)