Henny Sender, “What do you do in a world where the Fed is supporting the price of virtually every security today but will not do so in an indefinite tomorrow?”  (FT) 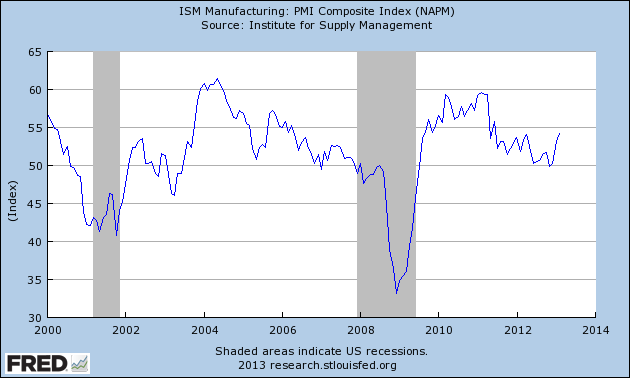 Day of the month seasonality for March.  (MarketSci Blog)

8 lessons learned from eating pizza.  (Your Wealth Effect via @chicagosean)

On the importance of a written trading journal.  (StockCharts Blog)

What would cable look like if the bundle was gone?  (WSJ)

Carl Icahn is getting married to Herbalife ($HLF).  (Dealbreaker)

What Apple ($AAPL) should spend its cash hoard on.  (Term Sheet)

Everything is cheap relative to bonds according to Stanley Druckenmiller.  (Market Folly)

Citigroup ($C) is kicking its internal hedge funds out.  (Dealbook)

An options and volatility ETP landscape.  (VIX and More)

The Euro economy is tanking with nothing to stop it.  (Money Game)

No sign of a turnaround in Europe in the manufacturing data.  (Bonddad Blog)

The search for yield in frontier markets.  (Economist)

The jumbo mortgage market is still on fire.  (The Basis Point)