Michael Pettis, “China’s GDP, in other words, does not need to grow at 7 per cent or even 6 per cent a year in order to maintain social stability. This is a myth that should be discarded.”  (FT) 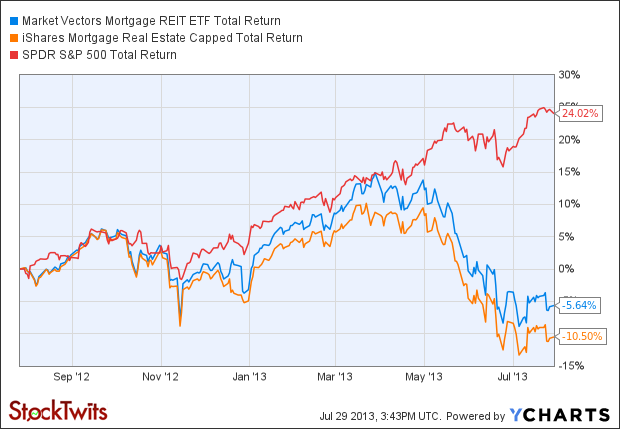 On the destruction of mortgage REITs.  (FT)

A good explanation for why financials are outperforming technology.  (Pragmatic Capitalism)

A look at the 2004 market analogy.  (Market Anthropology)

The Detroit bankruptcy has made muni bonds a relative bargain.  (Chuck Jaffe)

Yield seekers are still out in full force.  (WSJ)

Is holding 2% in your portfolio in gold worth the bother?  (The Reformed Broker)

On the importance of the 20-month moving average.  (chessNwine)

Ten ways Wall Street plays you for a chump.  (Marketwatch)

Ten ways to save Barnes & Noble ($BKS).  (The American Conservative)

The Omnicom ($OMC)-Publicis merger and how digital is changing the advertising business.  (GigaOM, NYTimes, Quartz)

More signs of the disruption of venture capital.  (Continuations, TechCrunch)

Can Wall Street divest itself of its commodity businesses?  (Reuters)

The Japanese stock market is nothing if not volatile.  (NYTimes)

Why the global middle classes are in upheaval.  (Bloomberg)

On the developed-emerging market convergence.  (Musings on Markets)

The taper is a done deal. What matters is when the Fed starts raising rates.  (Tim Duy, Sober Look)

What you may have missed in our Sunday linkfest.  (Abnormal Returns)

Why did Bloomberg pull the plug on Bloomberg Black so quickly?  (InvestmentNews)

Overstock ($OSTK) and Amazon ($AMZN) are in a book price war.  (GigaOM)

Why shouldn’t you sign up for Netflix ($NFLX)?  (Pando Daily)