‘Tis the season. Alex Tabarrok at Marginal Revolution calls Tim Harford’s The Undercover Economist Strikes Back: How to Run or Ruin an Economy “entertaining and enlightening.”

Joshua Brown, “At the end of the day, paying a high cost for stock-picking mutual funds is not worthwhile over the long-term for the majority of investors. And the American public has figured this out.”  (The Reformed Broker) 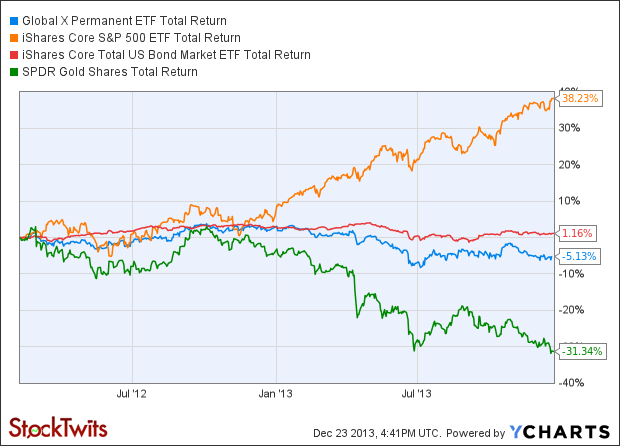 Americans are not convinced stocks are all that great wealth creator.  (Gallup via @reformedbroker)

BDCs have been outperforming REITS of late.  (Sober Look)

The bear case for gold.  (Focus on Funds also FT)

There is a plague facing online retailers: returned merchandise.  (WSJ)

Why activist investors are getting so much play of late.  (FT)

How hedge funds generate profits: short-term contrarian bets.  (Bloomberg via The Short Side of Long)

What could go right in Europe.  (The Reformed Broker)

Signs of stress in the China’s interbank market.  (WSJ, FT)

Making the case for inflation to make it back on people’s radar screens.  (Business Insider also Capital Spectator)

On the surge in US oil production.  (Econbrowser)

Why the 1960s were such a good time for the American middle class.  (Bonddad Blog)

The thinking about a strategic investment in commodities has made a round-trip. What next?  (Abnormal Returns)

What you may have missed in our Sunday linkfest.  (Abnormal Returns)

Why it’s better to keep founders involved in the business.  (A VC)

The case for SnapChat being the most important technology of 2013.  (Farhad Manjoo)