Floyd Norris, “It [Dell] has spent more money on share repurchases than it earned throughout its life as a public company. Most of those repurchases were at prices well above current levels.”  (NYTimes also Dealbook) 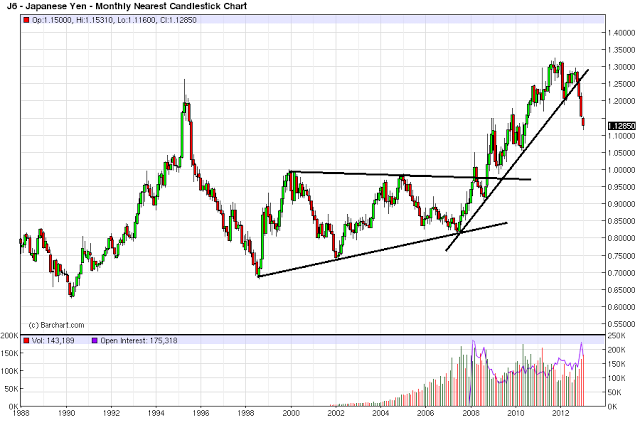 Bad things happen in markets, just not the way everyone thinks they do.  (The Reformed Broker)

How might the muni bond market react to various tax rule changes.  (Learn Bonds a

On the attraction of “boring stocks.”  (FT via In Pursuit of Value)

Now political intelligence firms are in the insider spotlight.  (WSJ)

What does it mean for the IPO market when companies can raise (nearly) unlimited private capital?  (Continuations)

Venture capital funding was down in 2012.  (AllThingsD, GigaOM)

Hedge fund activists are once again on top.  (Businessweek)

Jobs are coming home to the developed markets.  (Economist)

The mortgage refinancing boom is over.  (Fortune)

How online courses affect the four objectives of the US college system.  (Rick Bookstaber)

Why are we spending so much more on college sports?  (The Atlantic)

Why is young adulthood so memorable?  (Slate)